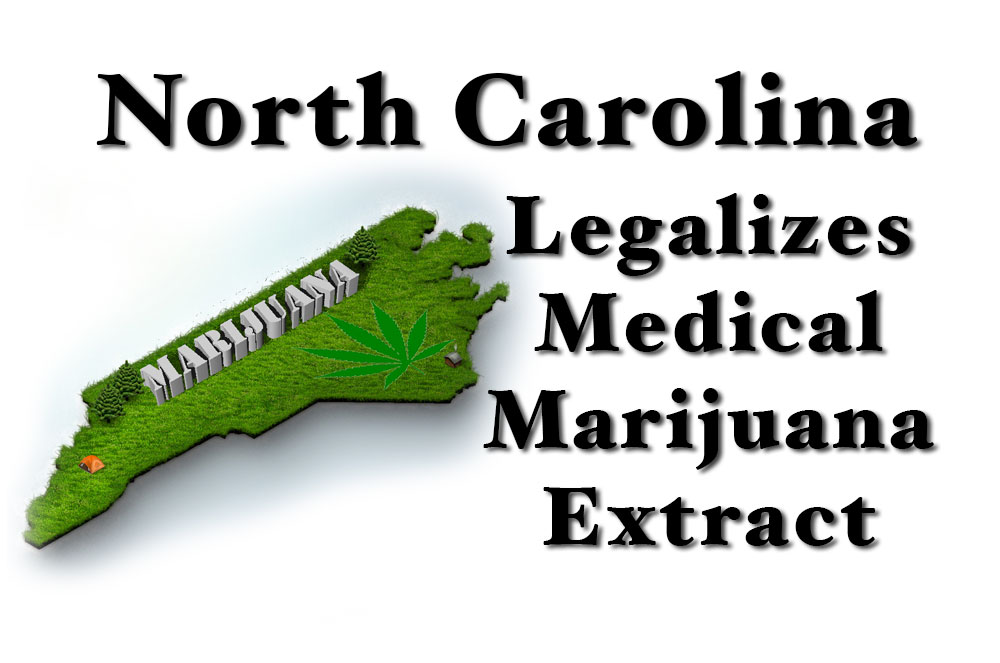 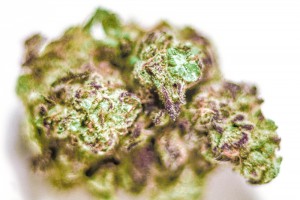 As more and more states in the West, and North East begin to loosen restrictions on marijuana, The southern states have been slow to follow.  However the times they are a changing, albeit very slowly, for the deep south.  After Florida started the trend with it’s “hyper restrictive” medical marijuana bill that only allowed for the use of the low THC strain of medical marijuana known as “Charlottes Web”, North Carolina has now joined the “big Government” oversight of medical marijuana treatments.

Although a positive baby step for the people of North Carolina, these highly restrictive laws on medical marijuana use beg the question: If you believe that marijuana can be a medical benefit to someone, even in these limited circumstances you allow for, does that not mean that marijuana does in fact have at least some “medical value” and therefore should not be classified as a schedule 1 narcotic, and should be completely legal for medical use?

Your Doctor can prescribe any number of cocaine or opiate based medications, but you can’t have anything with THC? The only reason why medical marijuana is not easily prescribed by a doctor is that the government has classified it as having “no medical value” (here are 700 medicinal uses for marijuana).  Yet laws like Florida’s, and North Carolina show that even the cynical concede some amount of medical value which in turn means it should be completely legalized for medical use.

On August 14th 1970 the Assistant Secretary for Health and Scientific Affairs [Roger O. Egeberg] sent a letter to the US Congress in regards to if marijuana should be classified as a schedule 1 narcotic. It was based on this letter that marijuana was indeed classified schedule 1. The letter reads in part:

‘…Since there is still a considerable void in our knowledge of the plant and effects of the active drug contained in it, our recommendation is that marihuana be retained within schedule I at least until the completion of certain studies now underway to resolve the issue. If those studies make it appropriate for the Attorney General to change the placement of marihuana to a different schedule, he may do so in accordance with the authority provided under section 201 of the bill..'”

The “studies” referenced in the letter where concluded in the 1972 Schafer Commission report, which recommended removing marijuana from the scheduling system and decriminalizing it.