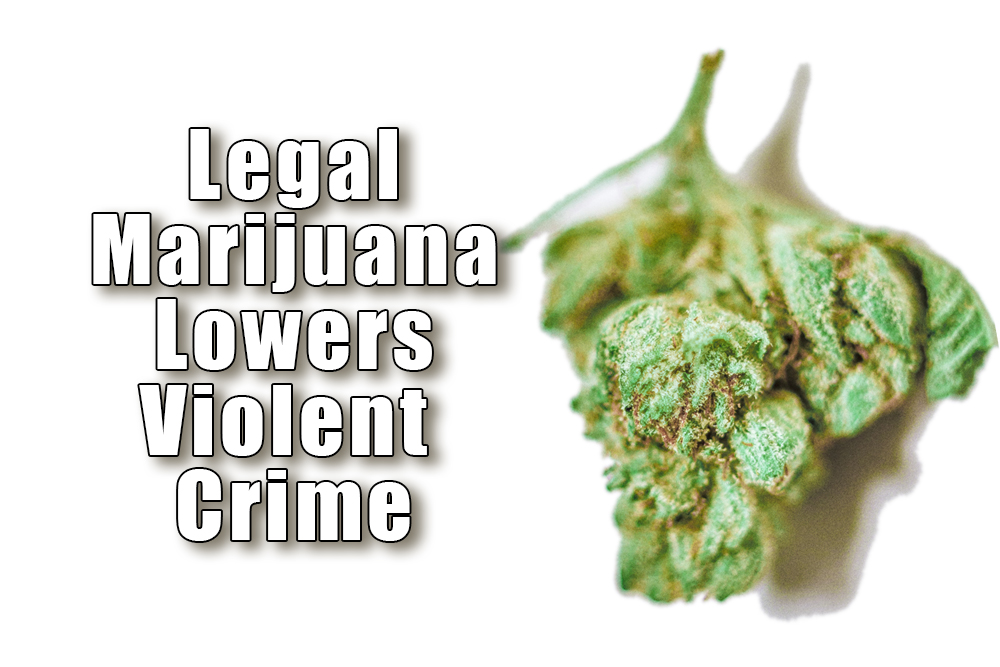 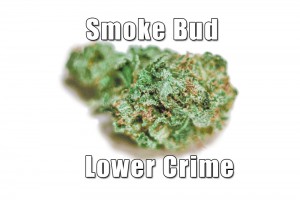 We have all heard the stories before “Legalizing marijuana will increase crime” . While most marijuana users will tell you that the only thing they are a danger to on marijuana is the refrigerator, most non-users seem to think smoking a bowl makes you a crazed criminal.

Crime Data for Denver, the largest city in Colorado which legalized recreational marijuana use in Jan of 2014 shows an 10% drop in violent crime.

Homicides went down from 17 to 8 (a 53% drop), automobile break-ins from 2,317 to 1,477 (down 36%) automobile thefts also so a drop of over 1/3rd and sexual assaults dropped from 110 to 95 (down 14%). Thus showing that marijuana users really are more “peace love and happiness” then some politicians want everyone to believe.

Legalization of recreational use of marijuana was bound to lower crime rates simply by pushing out black market dealers, and eliminating arrests for simple possession, but it is nice to see hard evidence that legalization also reduces violent crime rates.

Colorado is also reaping the financial benefits of legalization of Marijuana  earning $12 million in taxes since January to help schools, law enforcement, and substance abuse treatment. By years end, taxes on marijuana in Colorado are expecting to bring the state a $30 million windfall.

It really does amaze me that, in the middle of the 2nd decade of the 21st century, we are still arguing about a plant that is clearly good for both the economy and the civil welfare of the people. Colorado is leading the way with their marijuana reforms, and hopefully soon, the rest of the nation will follow their lead, and we will have legal cannabis nationally.