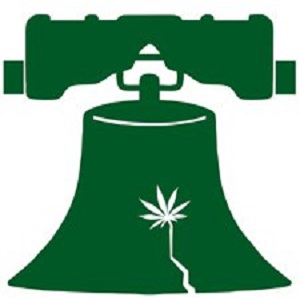 The Compassionate Use of Medical Cannabis Act – SB1182

Just days after Philadelphia passed a new law lowering the penalties for possession of marijuana to a $25 fine, the Pennsylvania Senate Law and Justice Committee voted unanimously in favor of SB1182, A senate bill that would allow the use of medical marijuana by anyone with a recommendation from a reputable physician.

Pennsylvania Medical Marijuana: What you Need to Know

Much like Minnesota, and New Yorks recent medical marijuana bills, the Pennsylvania bill will not allow smoking marijuana, but will allow for vaporizing it, as well as edibles, ointments and tinctures. The bill also has restrictions on home cultivation.

In Pennsylvania medical marijuana legalization for medicinal purposes supported by 84% of the population, according to the latest poll by the Franklin and Marshall College. Unfortunately they are going to have to wait a bit longer.  The state senate was expected to vote on the medical marijuana bill before being let out for summer recess, (politicians have recess… isn’t that a sign that they should be treated like pre-schoolers?), but the GOP leadership did not bring the bill up for vote, effectively pushing it until the fall session.