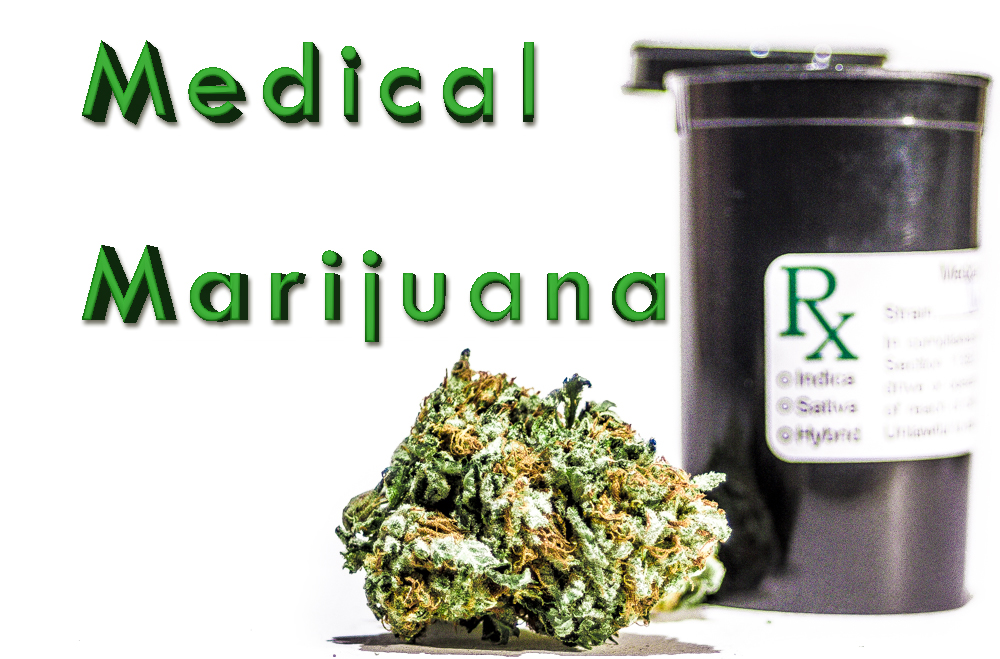 According to the MMPA or Medical Marijuana Program Act and Proposition 215, only patients who have been qualified to possess and make use of marijuana can do so. It is important for the patient to acquire a written recommendation from a licensed physician stating that the patient has a serious illness for which medical marijuana is recommended. Patients who qualify to make use of this substance for its healing purposes can buy marijuana from a marijuana dispensary in California.

Laws related to medicinal marijuana California also dictates the amount of marijuana a patient can have in his or her possession. According to Proposition 215, this amount can be what is deemed to be reasonably related to the patient’s medical needs. However, under the MMPA, quantity that is allowed is eight ounces when dried. The patient can also have 6 mature plants of the substance or 12 immature plants.

California was the first state to legalize the use of this substance in the US. It had issued the Compassionate Use Act of 1996 which states that a person has the legal rights to make use of cannabis if it can be established that his medical conditions requires him to do so. It is believed that marijuana has healing properties and can help people get relief from debilitating medical conditions. After marijuana was legalized in California, 13 other states in the US had made use of the substance legal for medical patients on the recommendation of licensed physicians.

Find out more information about medical marijuana and how you can benefit from it.