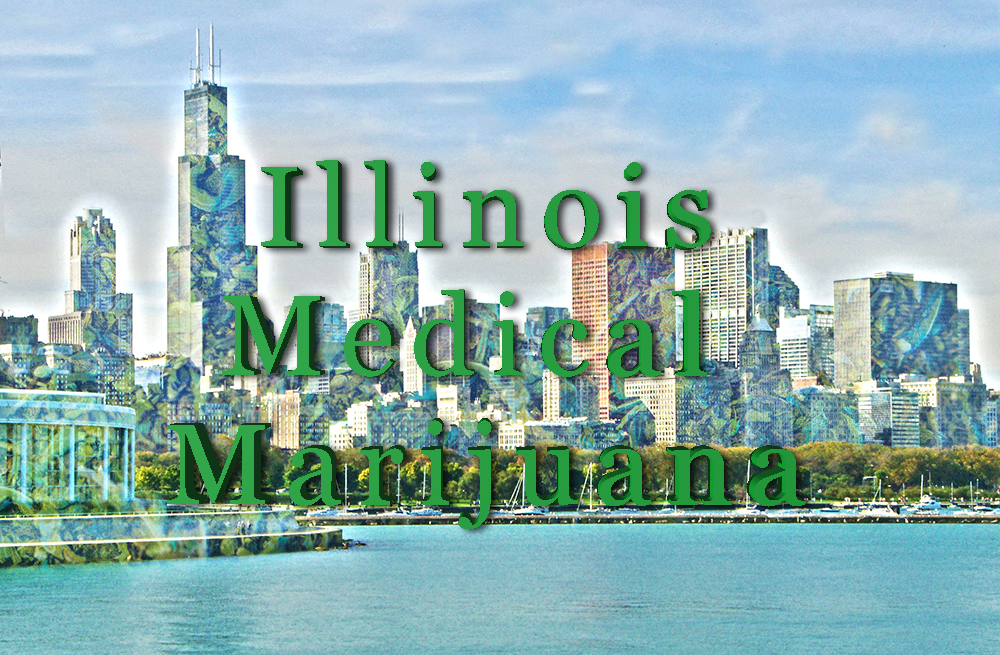 According to the Chicago Tribune, Illinois’s strict limitations on medical marijuana limits the number of dispensaries to 60 statewide and the number of grow operations to 22. Some towns and cities have in turn passed down stricter ordinances to limit dispensaries and grow operations in their jurisdictions. Chicago Mayor Rahm Emanuel opted to pass an ordinance limiting dispensaries to manufacturing districts as well as requiring a minimum amount of parking.

The nationwide implications of Illinois becoming a medical marijuana state cannot be understated. Chicago is one of the largest cities in America and a cultural center for the Midwest. Long thought to be a west coast phenomenon, the growing acceptance of legalized medical marijuana has even moved New York’s governor to announce a limited trial involving 20 hospitals as reported by the Los Angeles Times. With two of the most highly populated cities in the US moving toward legalization, it is only a matter of time until more follow.

Along with the strictness of zoning and licensure requirements comes one of the strongest regulations for packaging of medical marijuana for sales. A representative of vialsondemand.com, a California-based company specializing in medical marijuana packaging supplies, explains: “There have been incidents of accidental ingestion of medical marijuana in Colorado due to sales in unsafe plastic bags, and Illinois wants to avoid that by requiring sales in opaque medical cannabis containers with child-resistant caps.”

A&A Packaging is seizing the largest market share for distribution of dispensary supplies and is positioned as a leader in the industry. They have provided high quality regulation compliant medical marijuana packaging to California, Colorado, and Washington as they rolled out their medical marijuana laws. “As more states enact medical marijuana legislation, demand for our products will be on the rise, but we have the experience to help new dispensaries meet the standards for safe and compliant packaging. We have increased our inventory to anticipate the needs of our new customers in Illinois and elsewhere.”

A&A Packaging is a California-based company that specializes in providing storage medical marijuana containers and products for customers and dispensaries of medical cannabis. For more information on state complaint labeling and packaging, please contact A&A at (888) 315-2453or visit their website at http://www.vialsondemand.com.