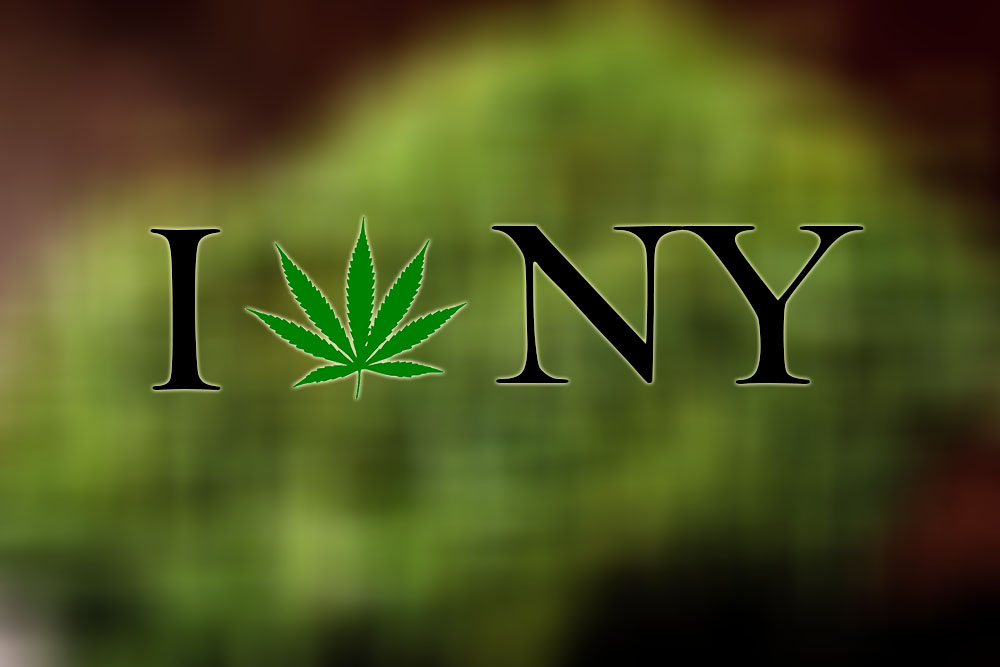 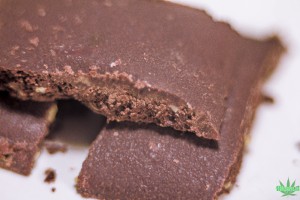 The New York Legislature passed a bill Friday (6-20-2014) Legalizing medical use of Marijuana in the state. New York joins it boarder states Connecticut, Vermont and New Jersey (all of whom have already legalized medical marijuana).

You Can’t Grow Your Own

The New York bill follows Colorado’s “seed to sale” model which requires the seller to be the grower and packager of the medical marijuana. Although a slap to the face of capitalism, proponents of this system touts it’s ease of accountability.

Kevin Sabet executive director of anti-legalization group Smart Approaches to Marijuana admits the anti free market intent of the program by saying “If you’re going to have a program, it needs to be very limited without advertising or any kind of commercialization attached to it,” (via NY Daily News). New York plans to monopolize the Marijuana trade within the state by only allowing 5 companies to grow, package, and sell medical marijuana in the state. Each of those 5 companies will be allowed to open 4 dispensaries.

Don’t Spark up a Bowl

The New York bill allows for Doctors to prescribe medical marijuana in a “non-smokable” form raising costs for patients who will now have to get their cannabis in a processed form.

Although I am glad that more states are allowing the medical use of Marijuana, the restrictions they are placing on marijuana are absolutely against everything America stands for.