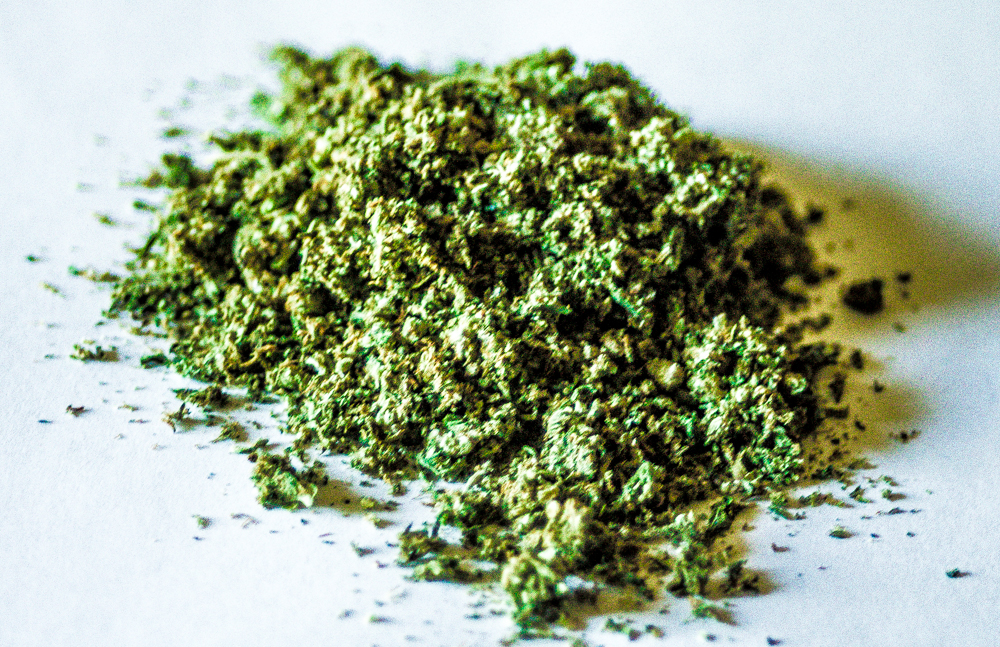 I grew up in Florida in the late 1980’s. Things were different then. We didn’t have legal dispensaries with multiple varieties of top shelf cannabis. Sure, every once in a while, that super nice, super green, super expensive stuff would show up: Christmas weed, Krippy, or Kryptonite… But mostly we had the same Jamaican weed broken off a bail… The Square Grouper. (Sometimes you even got an edge, or a corner of the bail). It was relatively cheap, and it did the job.

I moved to Southern California in the mid 1990’s. On November 5th, 1996 California’s Prop 215 passed with a 56% majority. California’s weed market expanded. Not just in size, but also in selection. We now had Indica’s, Sativa’s, Hybrid’s. All of them had great flavors, rich aromas, less sticks stems and seeds, had higher potencies, and cost almost 4 times as much.

There was cheaper alternatives. I used to get some stuff for half of what I paid in Florida, but it was brown, and not very potent. It seemed the medium quality Jamaican bud from my youth was gone.

During the trying times of the current economic situation, I have found myself strapped for cash from time to time. I noticed that my regular dispensary usually gives out free pre-roll joints (with purchase), and I realized that they sell shake also. And it is cheap.

7 grams of the house shake is around $30. That is about the same price I paid for it 20 years ago in Florida. And it is about the same quality. This stuff is great for rolling a joint, or a blunt, or for just taking a swat here and there trough the day without having to deal with the heavy head that other meds create.

Now I still buy top shelf stuff. But that is for night… before bed. During the day (I work from home) I tend to stick to the shake. It doesn’t effect my head to much, and doesn’t hurt my wallet either.