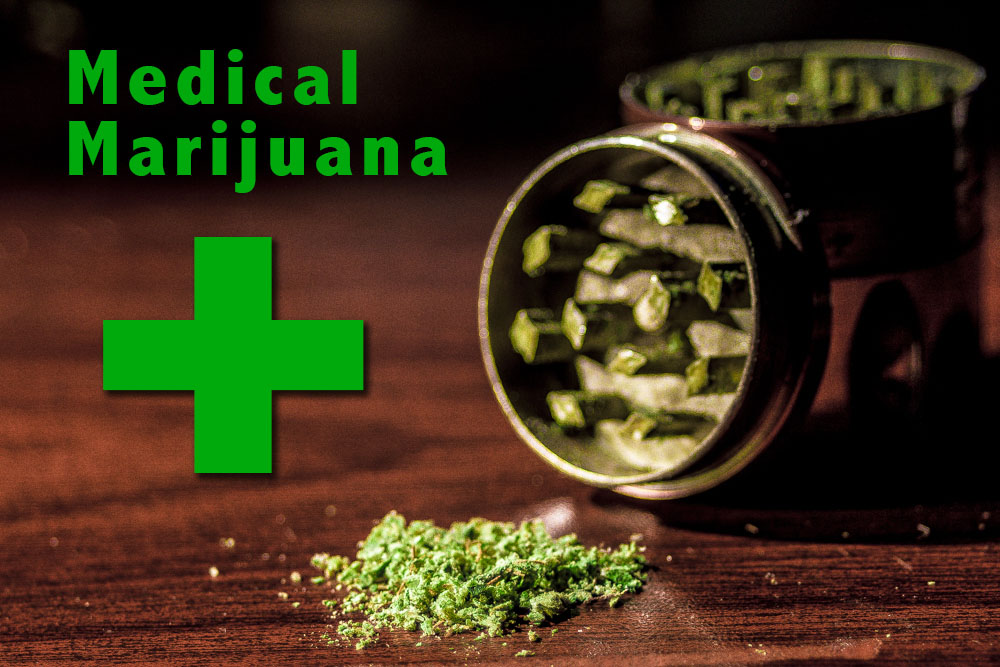 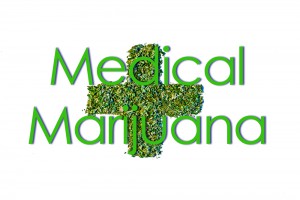 According to history books, during the late years of 1970’s, cannabis patient named Mr. Robert Randall sued the federal government for arresting him for using medicinal cannabis to treat his glaucoma. He won the case and with this, the presiding judge ruled that Randall should use cannabis for health purposes and required the Food and Drug Administration (FDA) to set up a program to allow cultivating, growing, purchasing and even selling cannabis.

The judge asked the FDA to allow growing this cannabis on a farm at the University of Mississippi and to distribute 300 cannabis cigarettes a month to Randall. Meanwhile, after several years, in 1992 to be exact, US President George H. W. Bush put an end to the program after the patient, Mr. Randall tried to make AIDS patients qualified for the said program as well.

During those times, the state of Alaska is the only state in the United States where possession of up to one ounce is legal. Sacramento back then was not allowed to use this medical cannabis even as an alternative medicine to cure diseases. 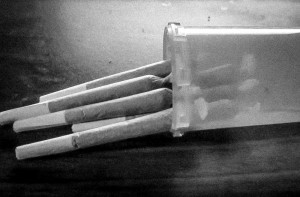 Medical experts in Sacramento cited the dangers of cannabis even for medical purposes. They added that the lack of clinical research supporting its medicinal value to heal various medical conditions. Meanwhile, the American Society of Addiction Medicine (SAM) in March 2011 issued a white paper recommending a halt to using marijuana as a medicine in US states where it has been declared legal. But medical patients in the Sacramento region, who has been cured by this medical cannabis, beg to disagree about the proposal done by the (SAM). Medical cannabis patients defend the benefits they get through this medical cannabis, and they would rally behind the full legalization of this alternative medicine to cure their health problems.

During Governor Arnold Schwarzenegger’s reign as the Governor of California, medical cannabis has given so much attention. He prioritized the legalization of this alternative medicine to help medical patients who are looking for alternative treatment to cure their medical conditions.