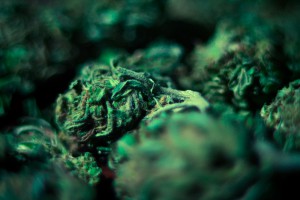 The Marijuana business is booming. Go to any poor neighborhood in the country over the past 30 years and ask “how do you make some easy money” and they’ll tell you to sell weed. Well the state and local governments of the United States of America are finally starting to get the message.

July was the first month of recreational marijuana sales in Washington State. Stores there sold $3.8 million of the good herb, bringing in just over $1 million into the states bank account. Those numbers look to be a healthy start for the state. Especially when Brian Smith, a spokesman for the Washington Liquor Control Board, said “the system isn’t fully up and running yet”.

The true calculation of the money going into the states accounts do to recreational marijuana legalization and taxation may never truly be known. It is difficult to calculate the money saved in investigation and enforcement of unjust marijuana laws, or the costs it places on our judicial and prison systems.