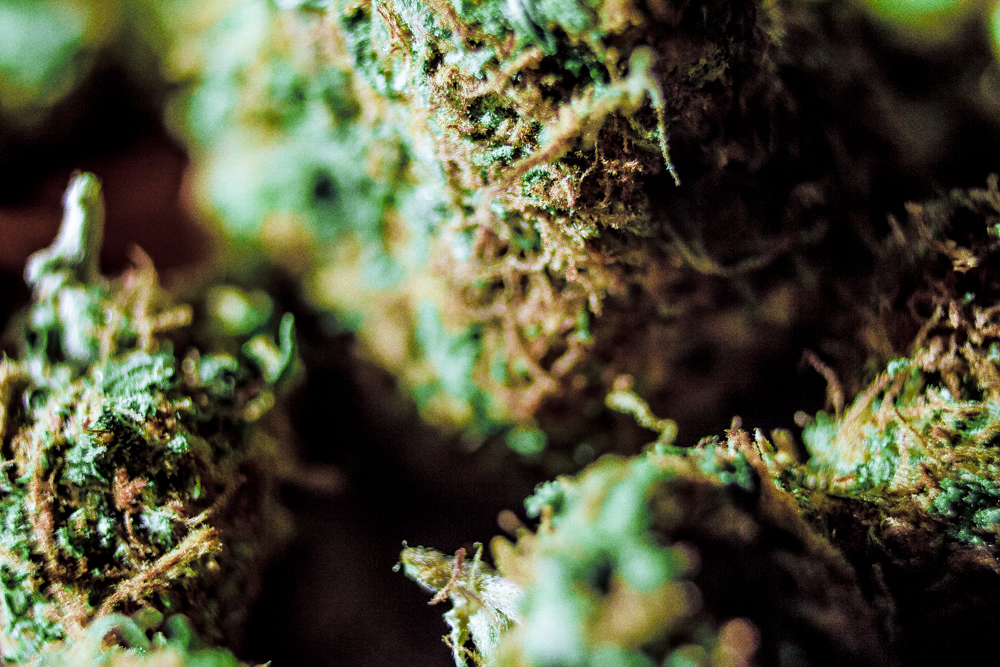 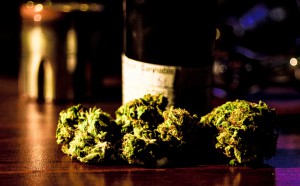 One of the common lies told by the Anti Marijuana camp is that legalization of recreational marijuana will lead to increased teen marijuana use. If the numbers from Colorado are any indication, this is the opposite of reality.

The Colorado Department of Public Health & Environment released a study showing that Teen Marijuana use is on the decline in the state.