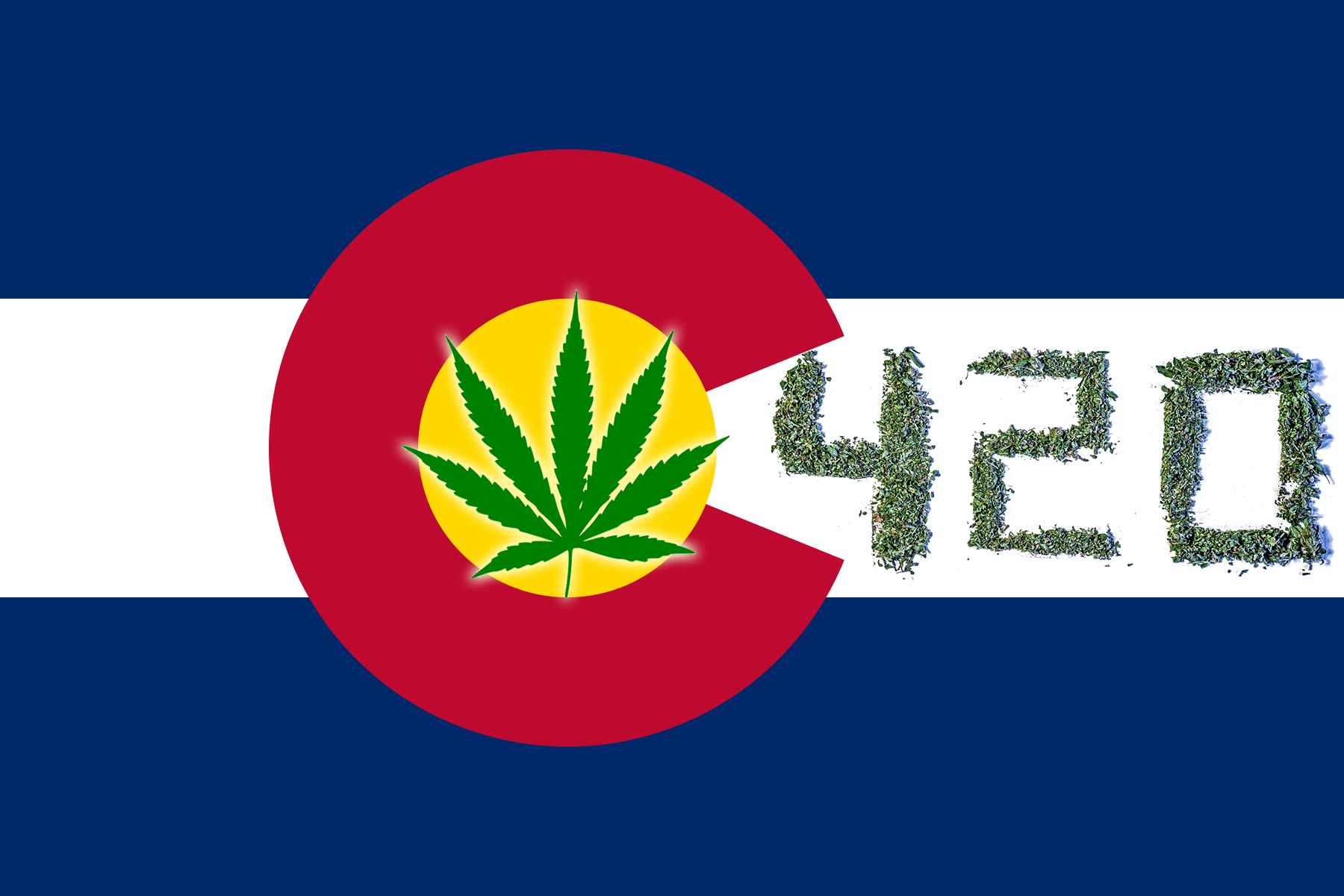 Suburban Cannabis Stores Around Denver Are Thriving (via http://organic-marihuana.com)

By Johnny Green The roll-out of retail cannabis sales in Denver’s suburbs has been slow due to local bans in some areas. Those that have opened so far are thriving due to the lack of competition. Just because an area bans shops doesn’t mean that…