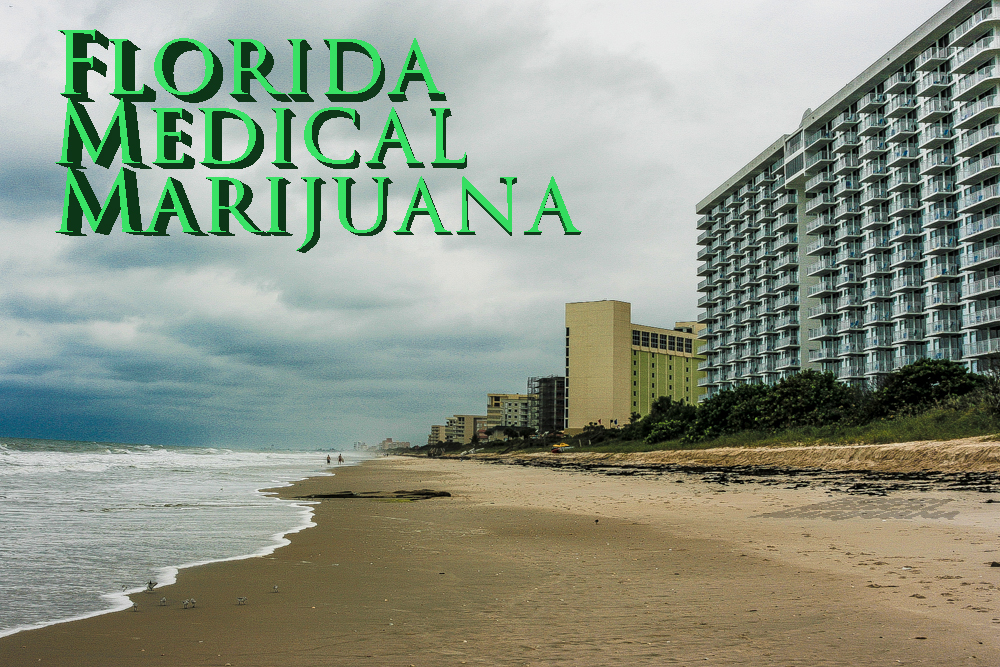 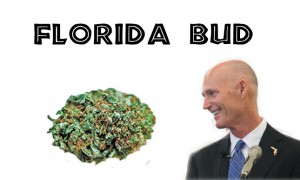 Florida Governor Rick Scott Signed a bill on Monday, June 16th Legalizing the use of the Charlotte’s web strain of Cannabis for medicinal use in the state.

Charlottes Web is a specific strain of medical marijuana that has very low amounts of THC. It has been shown to help treat children with seizure disorders and other conditions.

“The approval of Charlotte’s Web will ensure that children in Florida who suffer from seizures and other debilitating illnesses will have the medication needed to improve their quality of life,” Scott is quoted by the Orlando Business Journal as saying.

Gov Scott’s signing of the “Compassionate Medical Cannabis Act of 2014” seems to be a deliberate attempt to derail  Amendment 2 A bill slated to appear on the November Ballot in Florida that would further expand the Medical Marijuana in the state.

Rick Scott, a conservative who believes in limited government seems to be going against his own ideals by suggesting that bigger government is appropriate when it comes to what types of plants we are allowed to ingest. Preferring “big brother” interference, Gov Scott seems to prefer legislating nature, your health, and the right to the pursuit of happiness.

As a medical Marijuana patient (who uses cannabis to treat multiple symptoms I have due to nerve damage received in a workplace accident), I know first hand the medical benefits of THC. Rick Scott’s Medical Marijuana bill is to limited in scope. It does little for the majority of ill people who can be helped by medical marijuana. I encourage all of our Florida readers to contact Gov Rick Scott, and let him know that the “Compassionate Medical Cannabis Act of 2014” does not do enough.