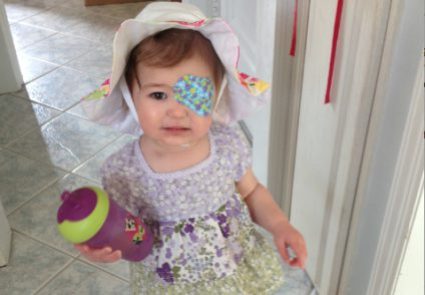 The family has officially decided to move to Denver, where they can more easily obtain the strains of marijuana needed to treat their two-year-old daughter. After a long fight to loosen the state’s medical marijuana laws, the Wilson family of Scotch…