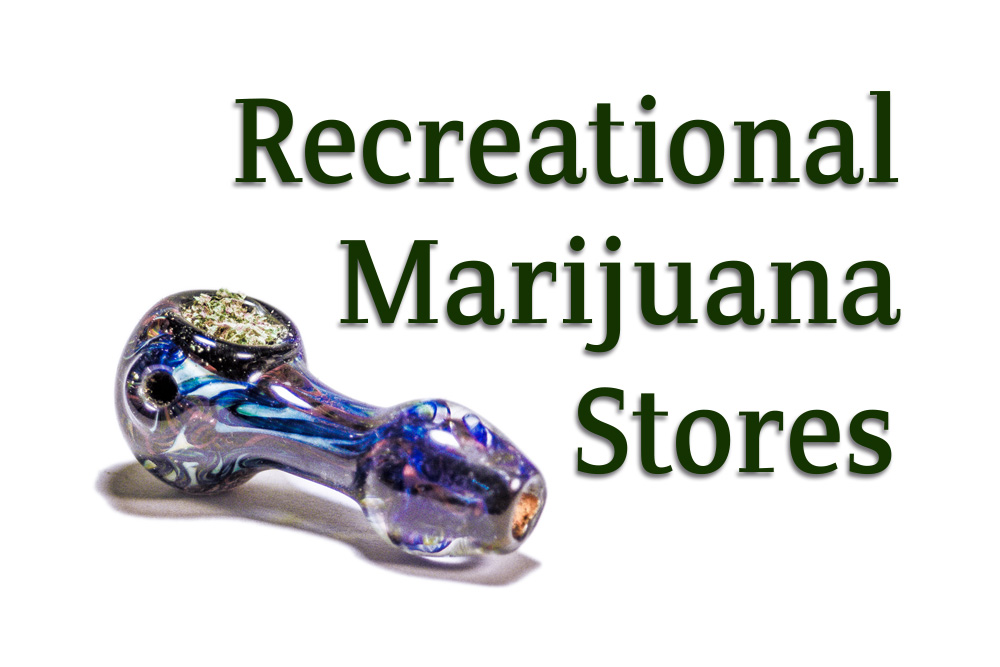 Washington States first recreational Marijuana stores are set to open July 8th. One day after state officials are expected to announce the first licenses. The Liquor Control Board expects to issue about 20 licenses for retail Cannabis stores on the 7th of July, and those licensees could open their stores the following day. The first 20 licenses will be spread around the state with geography and population concerns factored into the decision making process.

The Liquor Control Board is expected to approve emergency regulations to limit the types of edible marijuana products that will be allowed to be sold in the state and the and the kinds of labels and packaging they can carry. There seems to be a concern over “overdoses” in Colorado due to bad labeling of edible marijuana products.  (As a medical Marijuana patient, and someone who has “overdosed” on marijuana let me assure the readers that a marijuana “overdose” is a lot of paranoia and very little danger… it can also be cured with a bag of M&M’s)

In Seattle, a retailer who already runs several medical marijuana facilities, expects to open his first recreational marijuana store in a former state run liquor store at 14343 15th Ave NE on the 8th of July.

Washington State and local law enforcement officials will also be looking for drivers impaired by marijuana as part of their summer patrols for driving under the influence in their “Drive High/Get a DUI” campaign.

1 thought on “Washington Gets Ready For Recreational Marijuana”