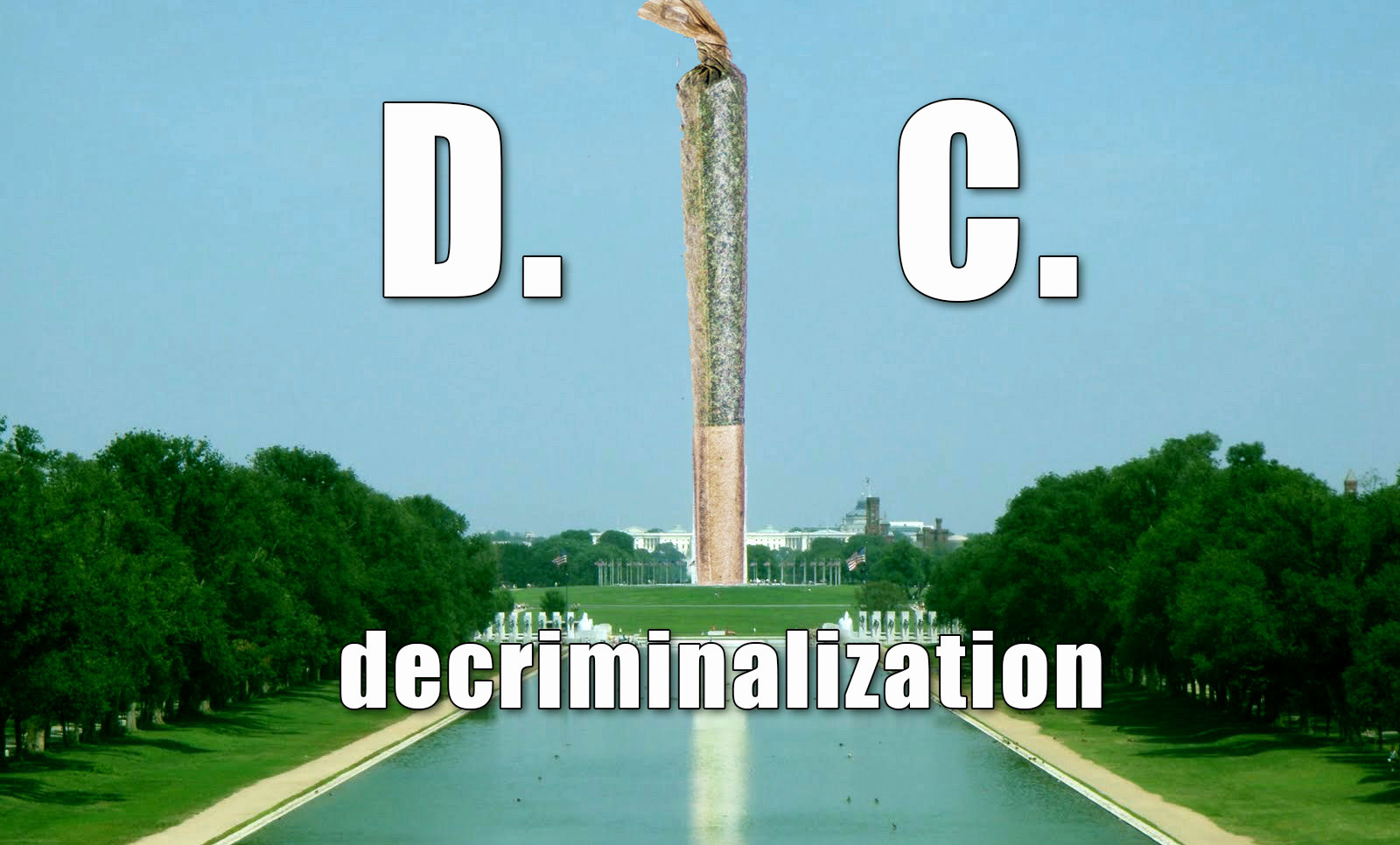 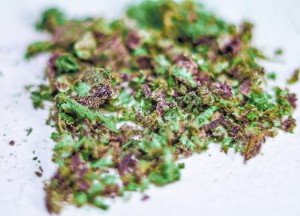 Possession of under an ounce of marijuana is no longer a criminal offense in the nations capitol. But just because it is not a criminal offense, doesn’t mean it is legal. Confused? Let’s try to clear things up.

Is marijuana legal or not?

Marijuana is still illegal in Washington D.C.. However, being caught with it will only result in the confiscation of the marijuana and a $25.00 fine as opposed to arrest. It is also no longer a crime to posses paraphernalia such as pipes, bongs or rolling papers.

Selling marijuana, as well as smoking it in public will still land you in prison, as will driving under the influence of marijuana.

Being under the influence of marijuana, as well as smelling like marijuana will no longer be considered reasonable suspicion of a crime.

In 2010, more than 54 percent of marijuana arrests in D.C. were sole possession charges. 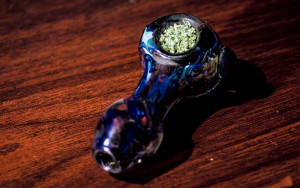 One issue likely to add to some of the confusion surrounding Washington D.C.’s marijuana decriminalization efforts is that many parts of the city are federal land and policed by federal police. Washington D.C.’s marijuana decriminalization does not change the rules for them. As USA Today points out this leaves some places in the city where people will be able to get a $25 ticket on a street, and go to jail for the same thing when they step up onto the sidewalk.

The Washington D.C. Metropolitan Police Department emphasized the jurisdiction issues with a statement on its website which reads in part: