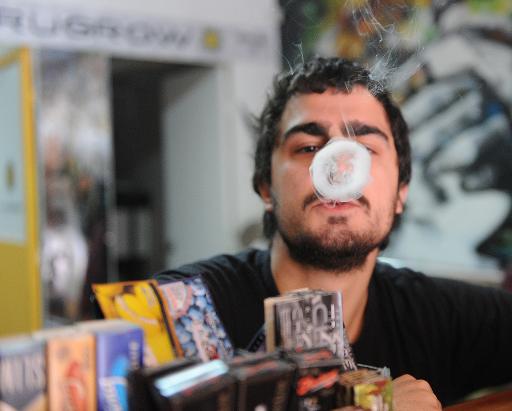 Uruguay has set the price for pot at less than a dollar a gram, as it lays out rules for the government-regulated sale of marijuana in a daring, closely watched social experiment. The small South American country is following up on its ground-breaking…