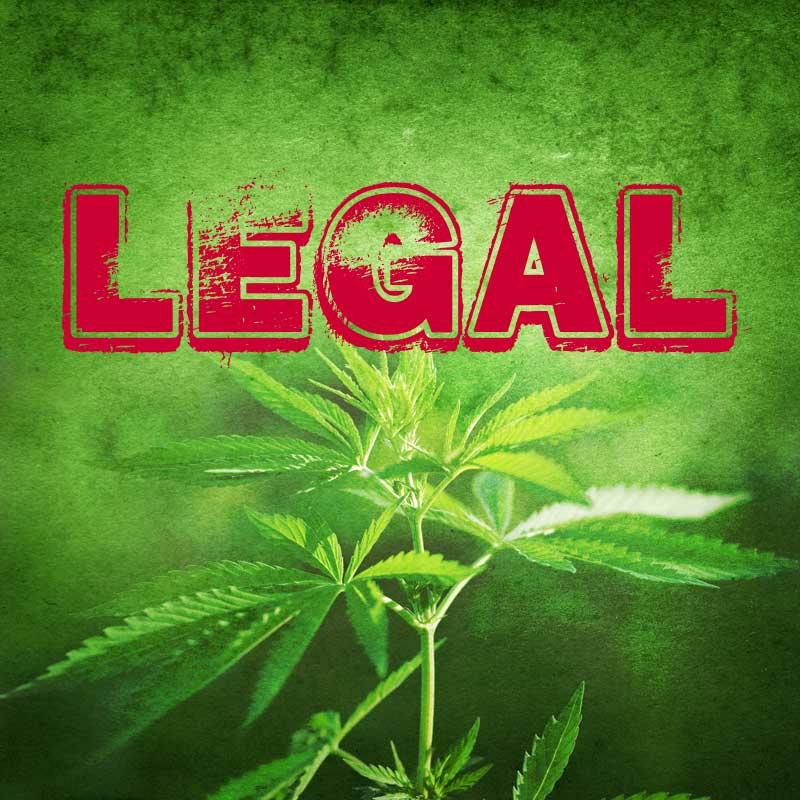 By Johnny Green United States Representative Earl Blumenauer has been admired by us in Oregon for many, many years now. He has been a long time supporter of marijuana reform. I’m glad that the rest of the country is finally highlighting his work,…