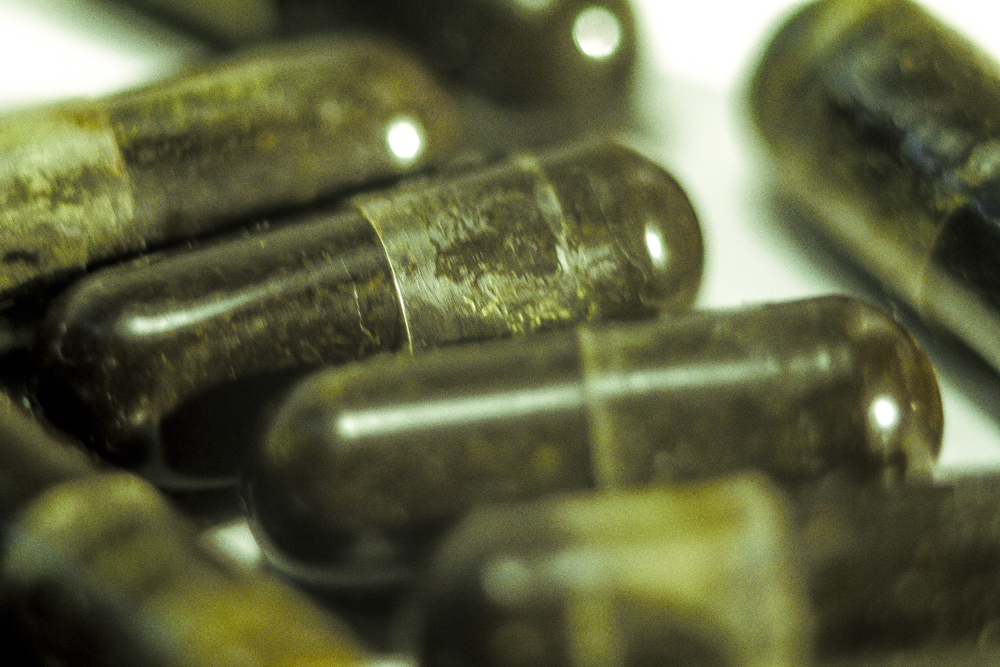 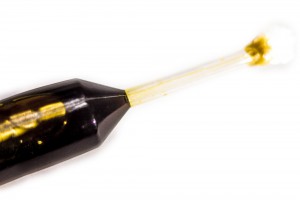 Cannabis is one of the most medicinal plants in the world, and when prepared into extracts, its true power is released. The main problem with the medicinal cannabis movement at this point in time is its focus on smoking cannabis, or even vaporizing it. The bottom line is that’s not the right way to use cannabis as medicine, as effective as even that can be. Medicine is not intended to be absorbed in a low concentration through the lungs, it is supposed to go through the digestive system in a highly concentrated form. That is why cannabis extract medicine is the true way to use cannabis as medicine, and its effects greatly exceed what smoked cannabis could ever achieve.

There are two main reasons that cannabis extract medicine is better than smoked cannabis. First, extracts are much more concentrated than regular cannabis buds. It takes about a pound of raw cannabis to make two ounces of cannabis oil, meaning the oil is eight times more concentrated than the cannabis itself. For true healing to occur, the body must be saturated with cannabinoids, and at this concentration, such a saturation is achievable. The second reason the extract medicine is superior to smoked cannabis is its method of absorption. Instead of going through the lungs, it passes through the digestive system, which is designed to absorb nutrients rather than oxygen. This gives the body the full benefits of cannabis and can help the body truly heal from disease, rather than just alleviate the symptoms.

Frankly, it is amazing that smoking cannabis works so much better than many pharmaceuticals, which are always absorbed through the proper medium. By setting a plant on fire, inhaling the resulting smoke, and blowing it out, much more relief can be found than ingesting a pharmaceutical substance that decades of research was put into. The fact that smoking cannabis works better than pharmaceuticals is a testament to its place as humanity’s greatest medicine, but what really matters are the effects people have been having with extract medicine. There is an entire movement working to spread the truth that extracts are capable of curing/eliminating or completely controlling serious diseases like cancer, heart disease, arthritis, Crohn’s, chronic pain, IBS, hepatitis C, multiple sclerosis, Parkinson’s, mental disorders, and more. Cannabis works against so many conditions because it functions at a fundamental level, restoring balance to all body systems. Since all disease is an imbalance of some kind, cannabis is the best herb for restoring balance.

I personally know several people who have been cured of cancer and other diseases with cannabis extract medicine. I’ve seen it work in real life and know that it is the key for humanity’s future. Once this truth is brought forward, the world will experience a revolution like no other, which will bring people closer to equality than at any point in history. Whether one believes this or not, it doesn’t matter, because everyone will benefit!