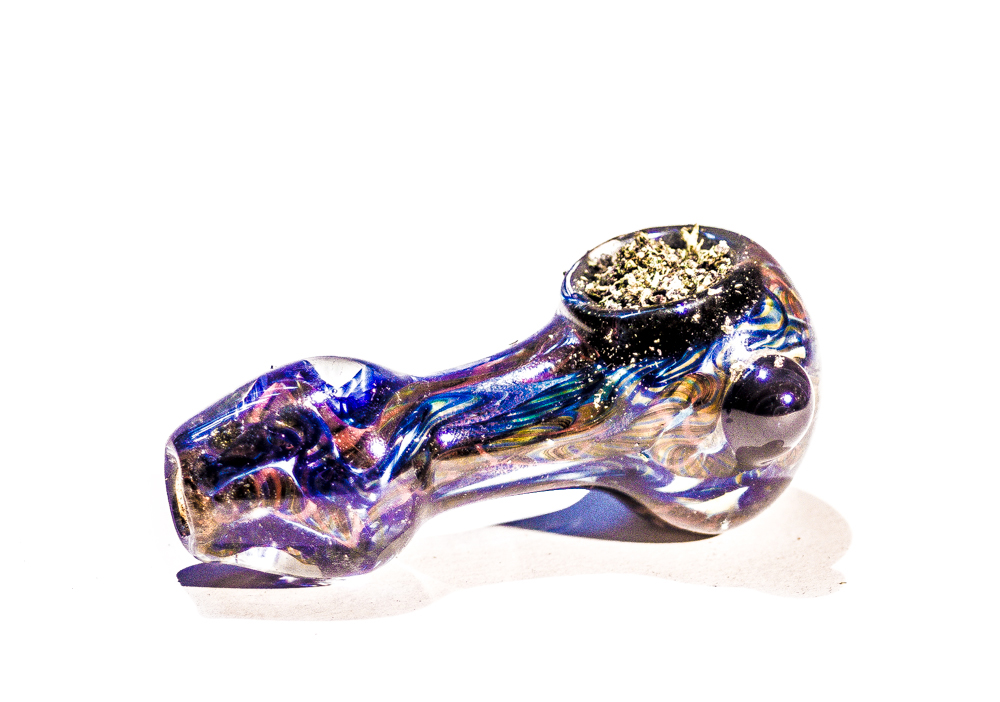 A Democratic state senator who’s a candidate for lieutenant governor is proposing to decriminalize the possession of small amounts of marijuana. Two measures authored by Senator Mike Stack of Philadelphia would reduce the penalties for having less than…