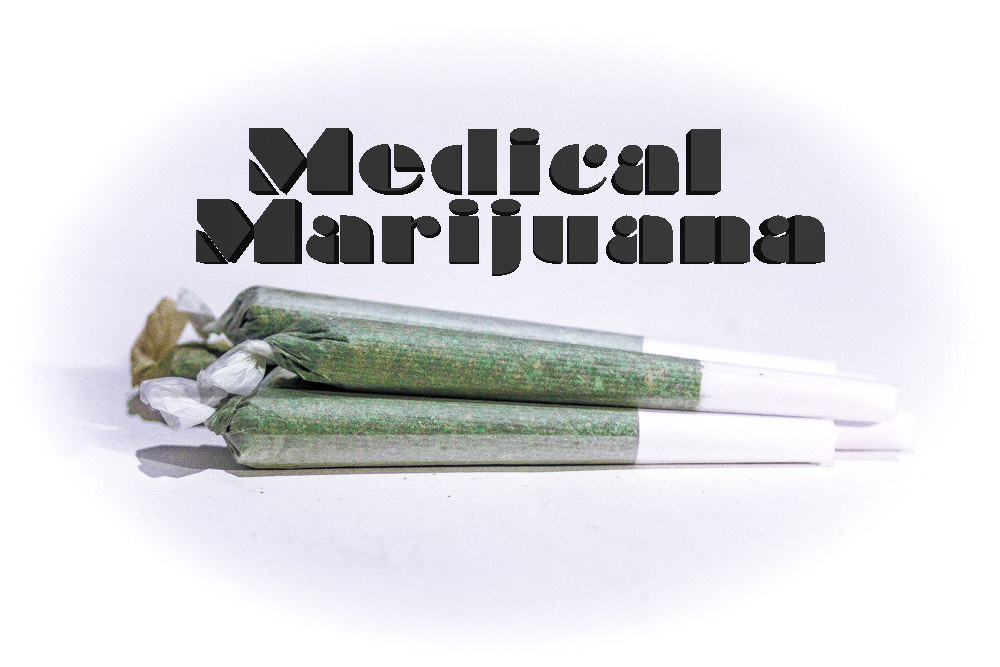 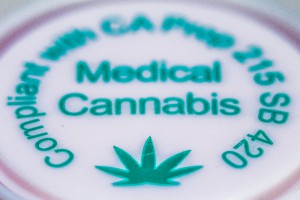 Marijuana Use Does not increase the Risks Psychosis

A new study published in the journal Schizophrenia Research states that Cannabis use does not increase a persons risk of psychosis, regardless of how much or how often they person uses marijuana.

The Study of 170 people at clinical high risk (CHR) of psychosis, who were assessed at baseline on severity of alcohol, tobacco and cannabis using the Alcohol and Drug Use Scale, found that “low use of alcohol, but neither cannabis use nor tobacco use at baseline, contributed to the prediction of psychosis in the CHR sample.”

This study goes against the popular anti-marijuana talking points being pushed by the mainstream media.

The entire study can be found here.