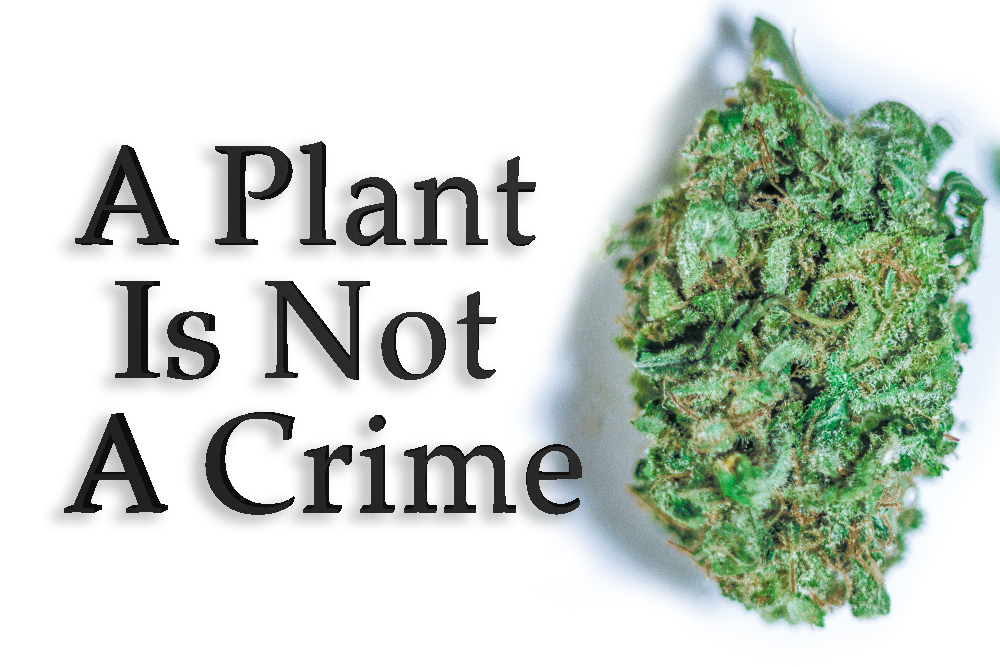 The Delaware Legislature is set to review House Bill 371 that would reduce the penalties for people caught with small amounts of marijuana.

The Marijuana decriminalization bill eliminates jail time for possession of up to 1 ounce of marijuana, and instead substitutes a $250 civil fine, and forfeiture of the cannabis.

The bill specifies “leaf” marijuana (including seeds and stems). Existing penalties for hashish, kief, and hemp oils would stay on the books in their current form.

According to Evelyn Nestlerode of the Deleware controller generals office, 2,334 adults, and 298 juveniles were charged with marijuana possession in Deleware last year.

Decriminalization of marijuana in Deleware was introduced to the legislature by Rep. Helene Keeley, D-Wilmington South, the prime sponsor of the bill. Rep Keeley  introduced the legislation because she was concerned about the damage a marijuana conviction has on job opportunities for people down the line.

Zoe Patchell, spokeswoman for the National Organization for the Reform of Marijuana Laws, explained the other damages that marijuana charges can create.

“Aside from threat of jail and stiff fines, cannabis arrest can result in expulsion from school, loss of employment, loss of housing, loss of license, loss of property, loss of children and difficulty gaining employment in the future,” she said. “A student arrested for cannabis can lose their FAFSA (Free Application for Federal Student Aid) or be denied for financial aid completely.”

The bill cleared committee on June 18th 2014, and now heads to the House for a vote.

Although reducing the penalties, and criminal charges for possession of marijuana is a step in the right direction, it still leaves the supply and distribution of the substance in the hands of criminals. It eliminates the opportunity to regulate and tax sales, and is therefore (in this writers opinion) a less then optimal solution. What do you think about Delewares pland to decriminalize marijuana possession (of up to 1 ounce)? Let us know in the comments below.