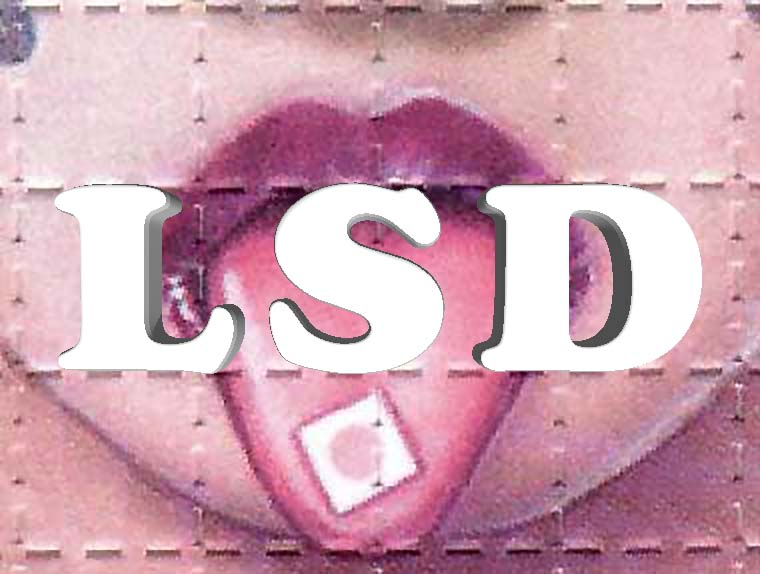 The fungus ergot has been known to man for a long time now. Most notoriously, its known for growing on grain stocks like wheat, rye and barley; when those stocks are later ground into bread, a chemical in the fungus makes its way into the body and causes…