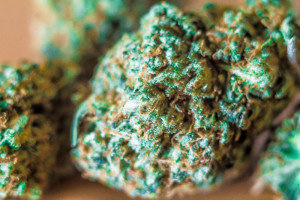 A large argument coming from opponents of marijuana is that marijuana is a “gateway drug”. This line of thought is that marijuana use leads to harder drug use. I believe there is some truth to this, but not in the way that opponents of legalization think. The simple truth is, I have been using marijuana for over 25 years. I started using it as a teenager. I started marijuana because it was easier to get then alcohol (drug dealers don’t check ID’s). I do not use hard drugs. In fact, I prefer marijuana to prescription medicines (I will even use marijuana in place of ibuprofen… both are anti-inflammatories).

Marijuana is not a Gateway, Marijuana Prohibition is 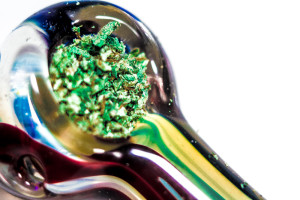 The second issue with marijuana prohibition that supports the gateway theory is the supply chain. With marijuana being illegal, a marijuana user is forced to buy it from a drug dealer. Since marijuana is not a very profitable drug to sell on a small scale, most drug dealers sell other narcotics with a better profit margin. As professional salesman, these drug dealers push their marijuana buyers to try their other products. Making ten dollars on a bag of weed isn’t nearly as nice as making fifty dollars on an eight ball of cocaine, and users will go through that cocaine faster then the marijuana.

The simplest way to get rid of the gateway potential of marijuana is legalization and regulation. When we teach our children that marijuana is more on the dangerous level of alcohol, and less on the level of cocaine and heroin, then we will see our children less likely to make the move from marijuana to those harder drugs.

When marijuana is legally sold in legitimate, licensed, and regulated stores, you will no longer have the sellers trying to up sell the buyers to more profitable (and harder) substances.

So you see, the idea that marijuana is a “gateway drug” is really a reason why it needs to be legalized and regulated. Not a reason to keep it on the black market.