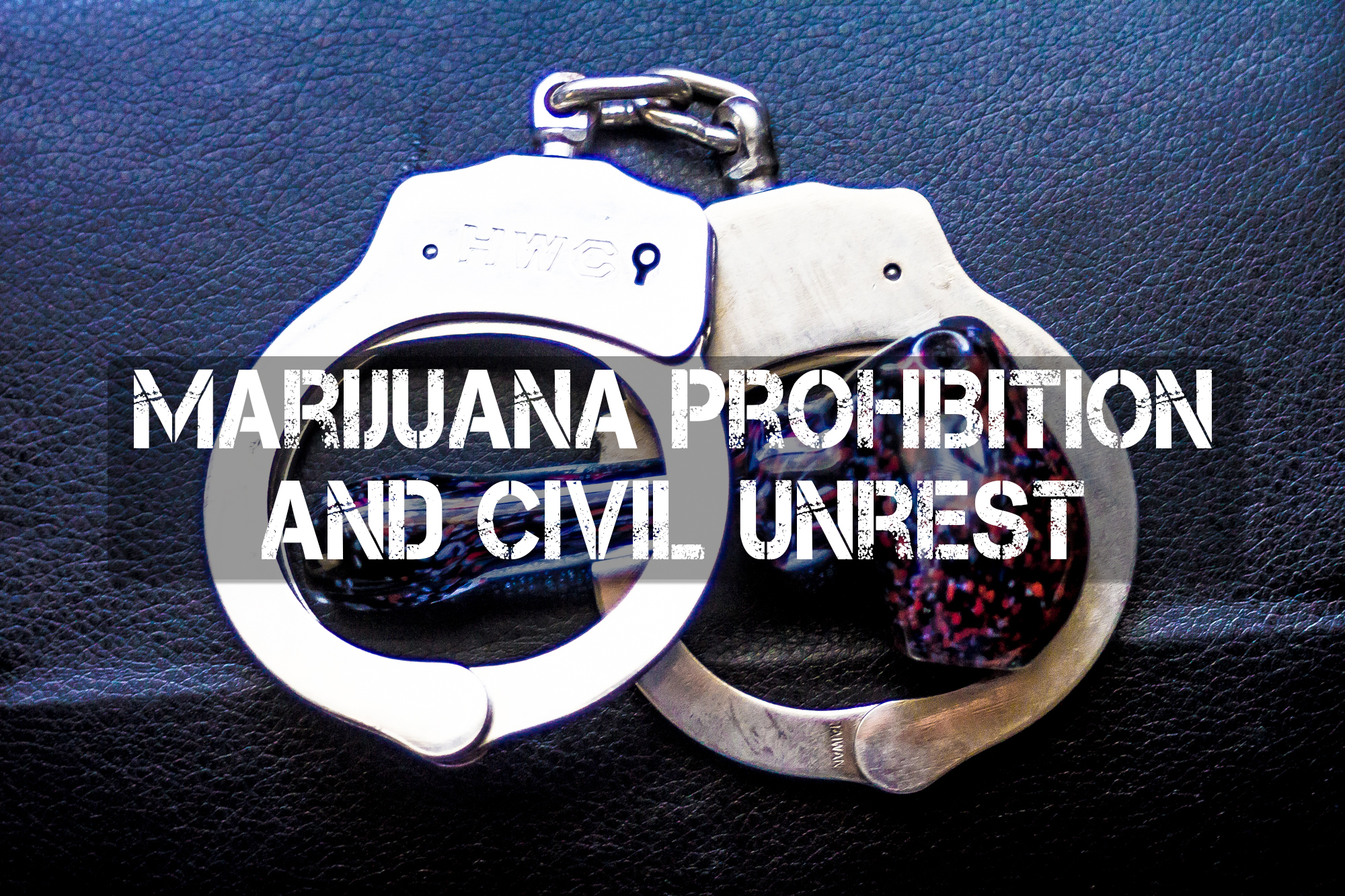 We have seen in far to often over the past few years. Protests against police brutality being met with more police brutality resulting in lawlessness and rioting in the streets of American cities. The Baltimore riots are the latest, but it has been ongoing in our streets for years now.

The usual suspects are often blamed: racism, police brutality, oppression of some sort or the other. What does Marijuana prohibition have to do with any of it you ask? Well let me some it up for you. 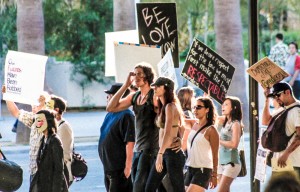 Racism can not be the cause of what is going on in Baltimore. The mayor is black, the police commissioner is black, half the cops are black. It is very likely that any racist cops in Baltimore were long ago rooted out by their peers. So why does Baltimore still have problems with police brutality? Why are the Baltimore riots happening?

There used to be a time in this country when Police were respected and looked up to as the good guys. That day has long since past. It seems to me that the decline of the perception of law enforcement has a lot to do with the draconian laws that the police are made to enforce, and marijuana prohibition is at the top of that list.

You lie, and you loose credibility. It really is that simple. When we have seen decade after decade of our friends and neighbors hauled off to jail, and having there lives ruined by criminal convictions for possession of marijuana when marijuana is no worse (indeed most studies show that is better) then alcohol, why should we have faith in our police forces? Why should we have faith in our judicial system when it has lied to us year after year?

Baltimore is a bastion of liberalism. There has not been a conservative mayor in Baltimore since the 1960’s. In the last national election, Baltimore voted 87% democrat. The liberal platform is based on the idea that government is the solution to problems. That government does what is best for people. That government helps. So, liberals should (more then other political ideologies) trust the government. However, what we see in Baltimore is a population that has so little trust in the government they elected, that they are would rather take violently to the streets instead of letting their elected officials do the job they elected them to do.

The civil unrest in Baltimore has very nothing to do with racism and police brutality. It has everything to do with a loss of faith in the laws passed by the government, perpetuated by the judiciary system, and enforced by the police. Stop lying to us, and maybe we will start believing you again.