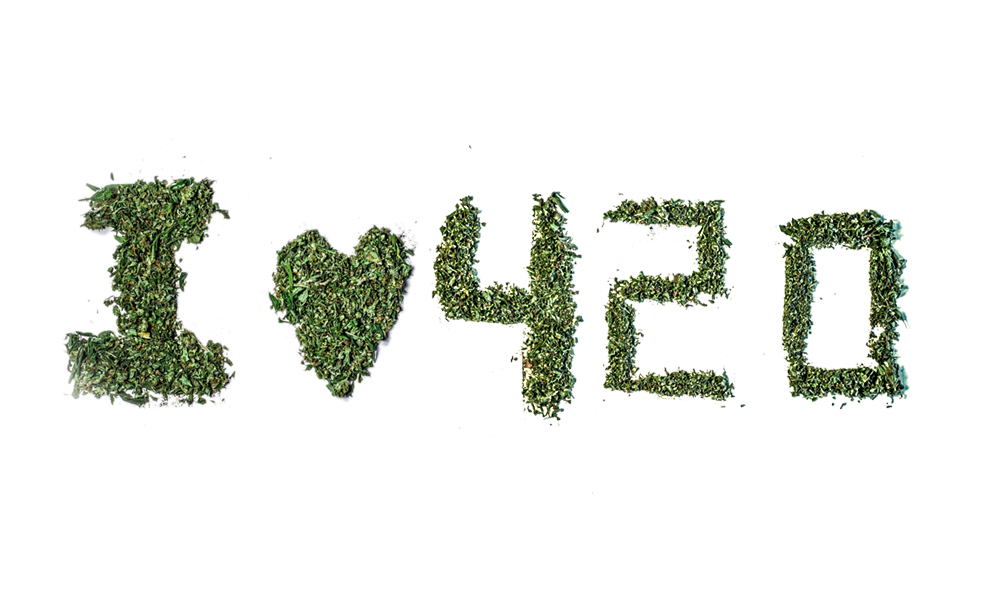 April 20th (4/20) is almost upon us. With over half of US states now having some form of legalized medical marijuana, and over half the population supporting marijuana reform, this years 420 events should be spectacular.

What are the must see events?

We all know that Denver Colorado is the place to be this 4/20. And the place to be in Denver? The 2015 Denver Cannabis Cup! The three day event will last from April 18th through the 20th. The 2015 Denver Cannabis Cup is hosted by High Times, and will include performances by Snoop Dog and more! The Marijuana Investor Summit follows from the 20th through 22nd at the Denver Crown Plaza Hotel. For more information about what is going on in and around Denver, check out thedenverear.com or follow them on Twitter @TheDenverEar.

Southern California Loves Weed! If you live in SoCal, and can’t get away to Denver, there are a few events going on there as well. My top 2 picks are the 420 all day rager at Saint Rocke, in Hermosa Beach, and the 420 Freedom Fest at 1726 N. Spring St., Los Angeles.

There is the Oaksterdam 420 Celebration. at 3pm over at the Oaksterdam University in Oakland, and the The 4/20 Bake Off at the Bill Graham Civic Auditorium for San Francisco stoners who can’t make it to Denver. 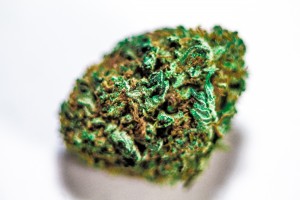 If you are in Oregon, you can head down to Salem and join in the Cannabis Awareness Walk at the state Capitol.

New Yorkers can celebrate with a Reefer Madness Reunion Concert on April 19th and 20th at Broadways 54 Below.

Southerners can rejoice at Atlantas Sweetwater 4/20 Fest (a 3 day music fest in the vein of Cochella).

If you can’t make it to any of these 420 events, check your local area to find events near you. It is important the the marijuana legalization supports get out in numbers to show their support for marijuana law reform. Wherever you happen to be celebrating 420 this year, remember to do so responsibly. Recent polls show that 53% of Americans support legalizing Marijuana for recreational use. However, that means 47% are opposed. Let’s use this years 420 celebrations to show those people that marijuana smokers are not bad people.