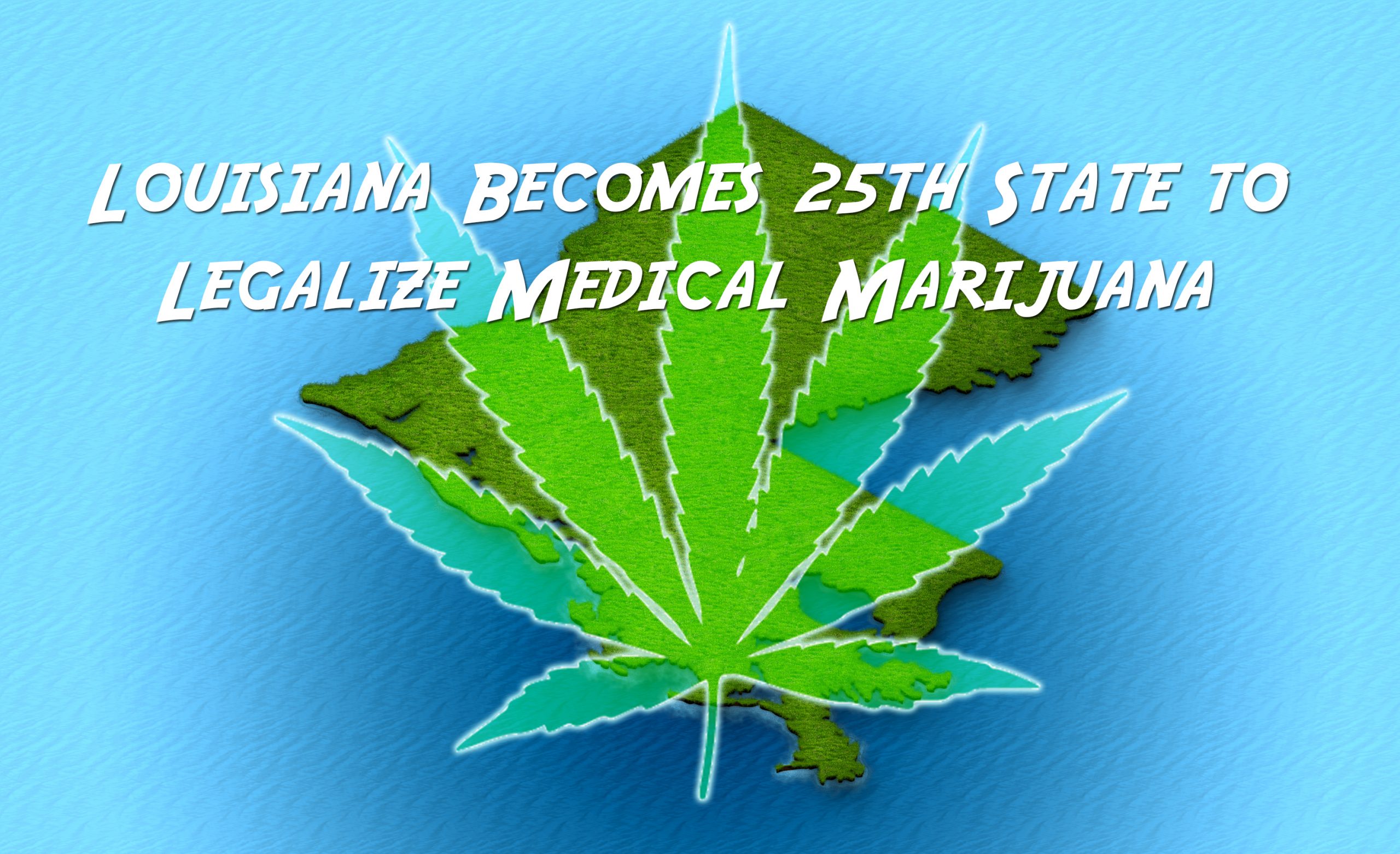 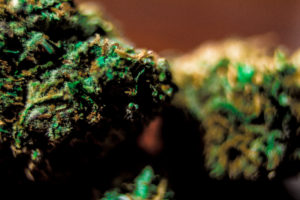 I have often thought that we don’t celebrate enough in life. They say that getting there is half the fun, and life is about the journey, but we often only celebrate the destination. Recently, I have decided to start celebrating the “half way there” moments as well.

My friends son recently celebrated his 9th birthday. I got the boy a birthday gift, and I got his parents a “half way there” gift as well. They are half way through raising the boy to adulthood. That is an accomplishment. That should be celebrated.

On Thursday, May 19th, 2016, Louisiana became the 25th US state to legalize medical marijuana. That means that half of the states in the United States of America now have a legal medical marijuana program. I think this is a great moment in the fight to legalize marijuana and a moment that should be recognized and celebrated. Louisiana Governor John Bel Edwards said “This is one of those bills that I believe will have a positive impact on people who need it the most,” as he signed the bill into law. 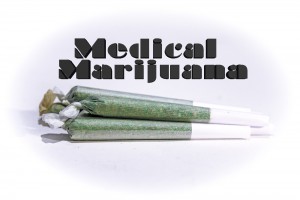 It is my suggestion that we celebrate the moment when half of our nation legalized medical marijuana. We smoke a joint and eat some gumbo. We listen to “Born of the Bayou” and breath in the freedom. The wave is moving across the country and soon, the United States will abandon it’s prohibition policies that are in themselves anti-American. Louisiana is the half way mark. A new place to celebrate.

See you guys at Mardi Gra!