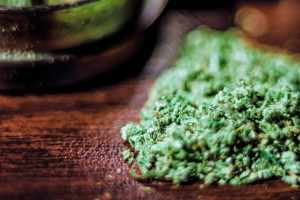 The administrative court in the western city of Cologne said that some patients with medical marijuana permits would be allowed to grow their own, but each case would be individually reviewed adding that a key condition was that “access by third parties to the plants and products must be sufficiently restricted”.