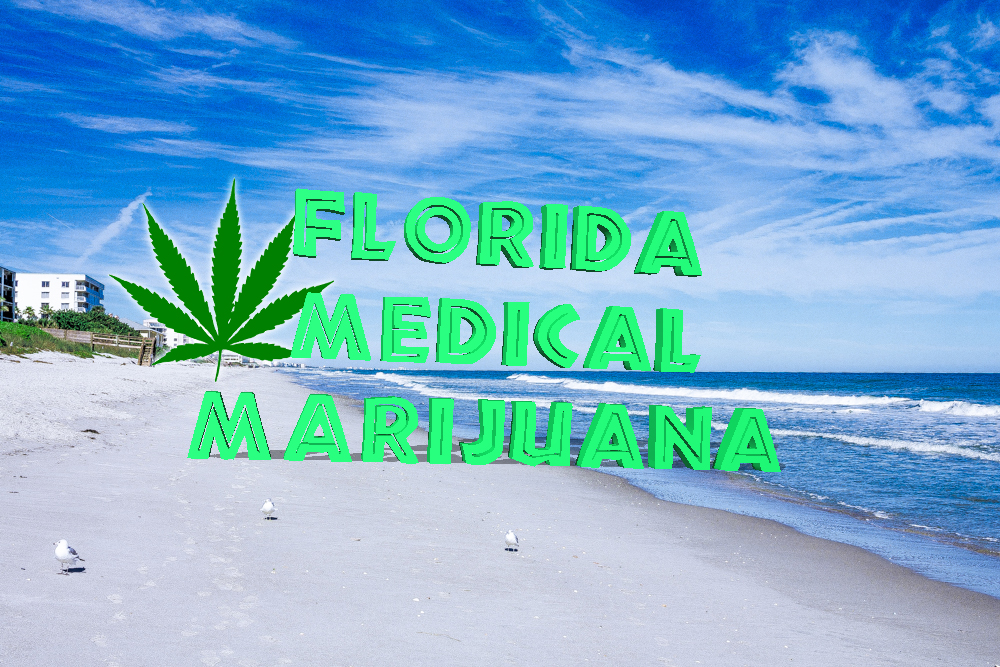 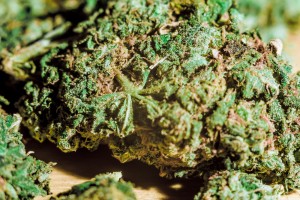 In November 2014 Florida’s Medical Marijuana supporters suffered a setback in their states legalization battle. Prop 2 suffered defeat with 58% of the voters supporting it (just shy of the 60% needed to pass). In contrast, Florida re-elected Governor Rick Scott with 48% of the vote… 10% less then supported Medical Marijuana.

As the saying goes, Florida Medical Marijuana supporters may have lost the battle, but the war is far from over. Attorney John Morgan announced he plans to lead a new push to get Medical Marijuana back before the voters. Morgan’s group United for Care plans to begin seeking petitions to get the issue of medical marijuana back on the ballot. His new bill rewords some of the concerns of opponents of the previous measure to close the so called “loopholes” of the previous bill.

Recently, I was in Florida and found that it was easier to get Marijuana in that state then it is to get it in states that have a good medical marijuana program. (The waiter at the first restaurant I stopped at was able to get it for me before my dinner was over. No ID, no prescription necessary). Unfortunately, that means it is also easier for children to get a hold of. Any legal medical marijuana program Florida enacts would reduce the underage use of marijuana by making it as difficult for minors to get as alcohol currently is.

Long being one of the central hubs of the South Eastern United States Marijuana trade (as well as the birthplace of many incredible strains of Marijuana such as Bubba Kush), it is easy to see why criminals drug traffickers would want to keep the marijuana trade unregulated, and tax free. However, the state could really use the tax revenue and jobs that the legal marijuana trade would bring.

If you are interested in helping Florida get Medical Marijuana passed, please sign the petition at www.unitedforcare.org/petition