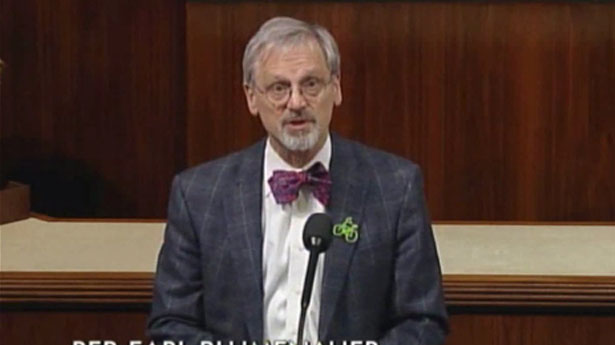 Congressman: Sometime in this decade the U.S. will tax and regulate marijuana (via Raw Story )

Rep. Earl Blumenauer (D-OR) on Tuesday called for Congress to overhaul U.S. drug policy, but doubted lawmakers yet had the courage to end the federal government’s “hypocrisy and irrationality.” “For three-quarters of a century, the United States…