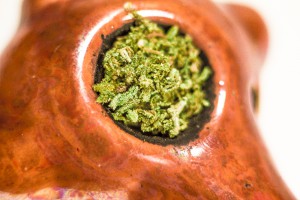 The Colorado Department of Revenue and The Marijuana Policy Group released a report entitled “Market Size and Demand for Marijuana in Colorado”.  The report estimates the total demand for marijuana in the state and reveals a number of new and unique characteristics related to Colorado’s market for marijuana.

The report also reveals there are 485 thousand “regular” adult marijuana users in Colorado (or 9% of the population). The highest frequency users (near daily) account for 66.9% of demand.

The entire report can be downloaded here

When combined with previous reports about the decrease in violent crime in Colorado since the legalization of recreational marijuana use, and the higher then anticipated tax revenues, the idea of recreational marijuana may be becoming more and more attractive to other states looking to boost their economy. However one must wonder what the effect of those other states legalization efforts will have on Colorado where nearly half of all demand is coming from marijuana tourism.