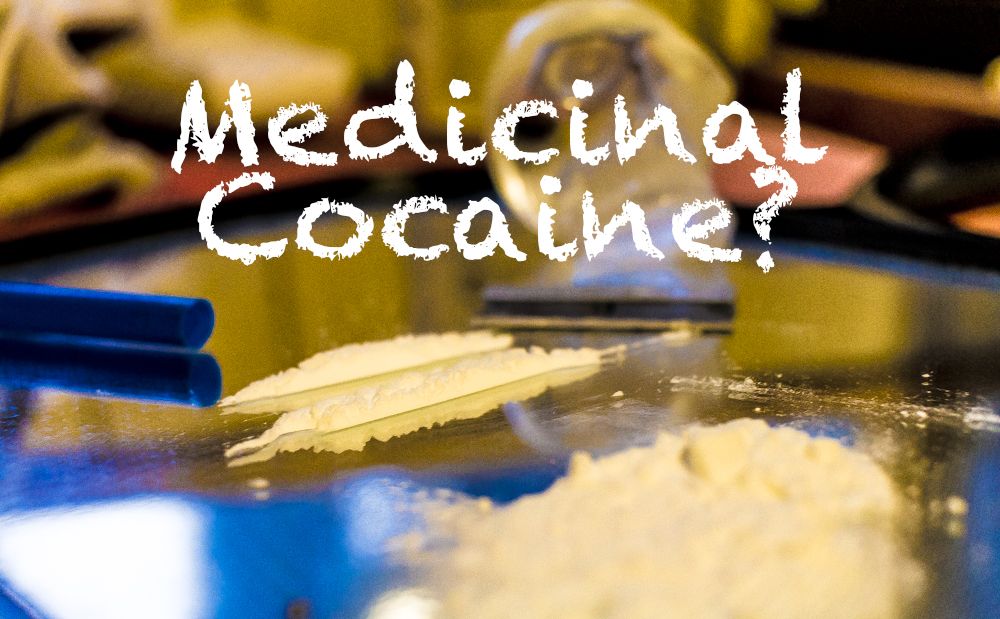 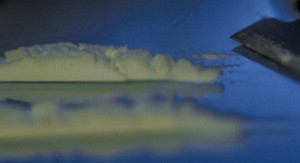 Every once in a while, I come across someone who is actually against medical marijuana. I try to explain to them the overwhelming evidence to support marijuana’s medical use, but they usually just say that the “chance of abuse is to high”. When I realize the stubbornness of their argument, I usually ask them if they think medical cocaine is ok. Of course, the answer is “no” and usually for the same reasons. Some will even admit that cocaine is worse.

Then I have to inform them that as a schedule 2 narcotic, cocaine is legally prescribed for medicinal use in all 50 states.

Cocaine is still used by some physicians to stop nosebleeds, and for pain control before minor nose surgery. Dentists or oral surgeons can also use cocaine for anesthesia before procedures. Cocaine is prescribed mostly as an anesthetic in topical or injectable form.

*see links at bottom of page

So how do we move Marijuana from Schedule 1 to Schedule 2?

I don’t know anyone who thinks that marijuana should be regulated more heavily then cocaine. So how difficult is it to have marijuana moved from schedule 1 to schedule 2? According to the controlled substances act, subchapter I, part B, section 811 The Attorney General can remove any drug or other substance from the schedules if he finds that the drug or other substance does not meet the requirements for inclusion in any schedule. 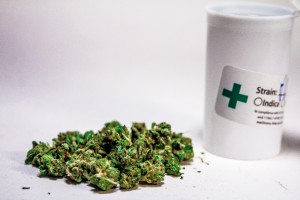 In section 812, in order to be listed as a schedule 1 narcotic, a substance must meet the following criteria:

In contrast, a schedule 2 drug has to meet these following criteria:

It seems obvious that the Attorney General is legally obligated to move Marijuana from its current Schedule 1 classification, and place it into Schedule 2 (at the very minimum).

In a recent paper, the National Institute on Drug Abuse admits that a “scientific study of the chemicals in marijuana, called cannabinoids, has led to two FDA approved medications that contain cannabinoid chemicals in pill form. Continued research may lead to more medications.”