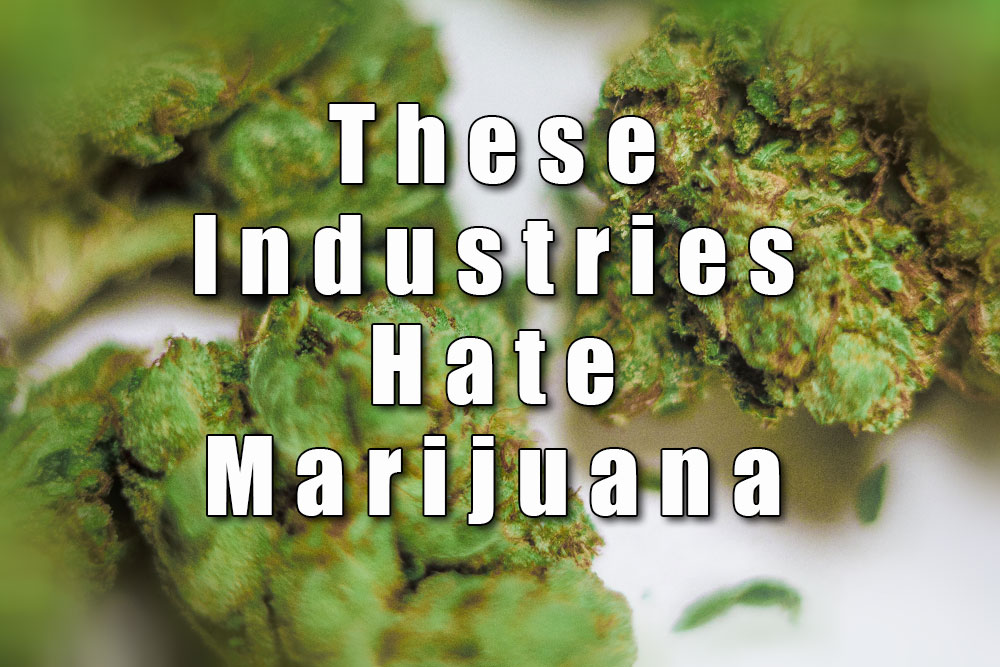 Who is Against Medical Marijuana and Why? 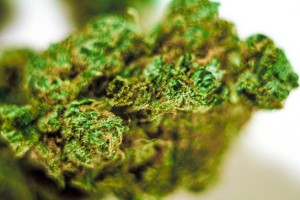 When we see the ads on tv vilifying marijuana legalization proposals, we have to ask ourselves “what is their motive?” Marijuana has been legally used for thousands of years. It’s medicinal and industrial uses have been well known throughout time. It’s intoxicating effects were appreciated by all cultures in history. So why do some groups adamantly stand by prohibition laws that never should have been passed to begin with? (Marijuana was placed on the controlled substances act in 1970 under recommendation of the Attorney General who stated it should only be placed there until the National Commission on Marihuana and Drug Abuse study is completed. In 1972, the study was completed and it recommended the legalization of Marijuana. No government action was taken.