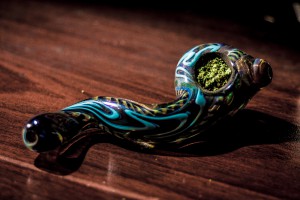 As marijuana users, we understand that most of what people say about marijuana is BS propaganda. There are a few myths that are so ridicules that I am surprised anyone still try’s to push them, but they do… so here are my top 3 marijuana myths exposed. Click through for each myth

Legalizing Marijuana will make it Easier for Kids to Get It

We have all heard the claim. “If you make marijuana legal, it will make it easier for kids to get it”. I was a teenager in the early 1990’s, and I will admit that I experimented with marijuana in High School. One of the reasons I tried marijuana when I was a teenager was because of its ease of procurement. If I wanted to get drunk, I had to try and find someone with an older sibling that would buy it for us. But the corner weed dealer never checked ID. Making marijuana legal will add the barrier of a seller who checks ID’s to the equation and make getting marijuana as difficult for a minor as getting booze is.