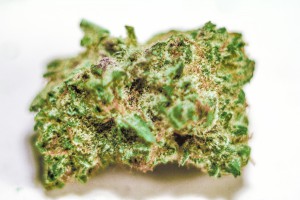 58,000 people have signed a petition in Washington D.C. (more then twice the number required) to a recreational marijuana initiative on the ballot in November.

The Bills Co-sponsor, Councilmember David Grosso (I), said in a press conference Monday “Even once we’ve legalized marijuana and stopped putting people in jail for it, it is important for us to regulate it in a way that is done responsibly for the District,”

Opponents of the bill fear that legalizing recreational use of marijuana will lead to higher use amongst teens. That is a flawed logic of ignorant people. I remember when I was a teenager it was far easier to get a bag of weed then it was to get a bottle of booze… because the drug dealers didn’t ID. I bet if D.C. does legalize recreational marijuana use, the stores in D.C will check ID’s.